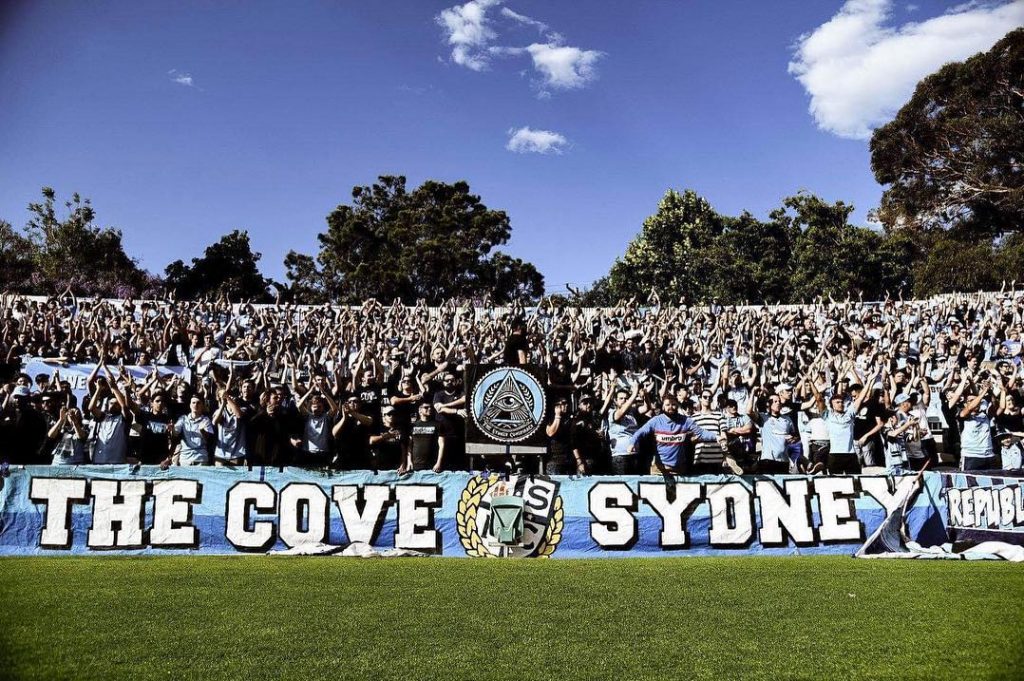 Yesterday on Sydney FC’s Jubilee Stadium A-league debut match for 2018/19, The Cove paid tribute to William ‘Doggadog’ Duran who was a founding member of the Cove and a massive part of our Sky blue family. We’d like to thank the club for bringing over Dogga’s seat from the SFS to be placed in front of The Cove for his favourite fixture. Dogga hated Melbourne Victory as much as any Sydney supporter so it was great he could join us at the front. 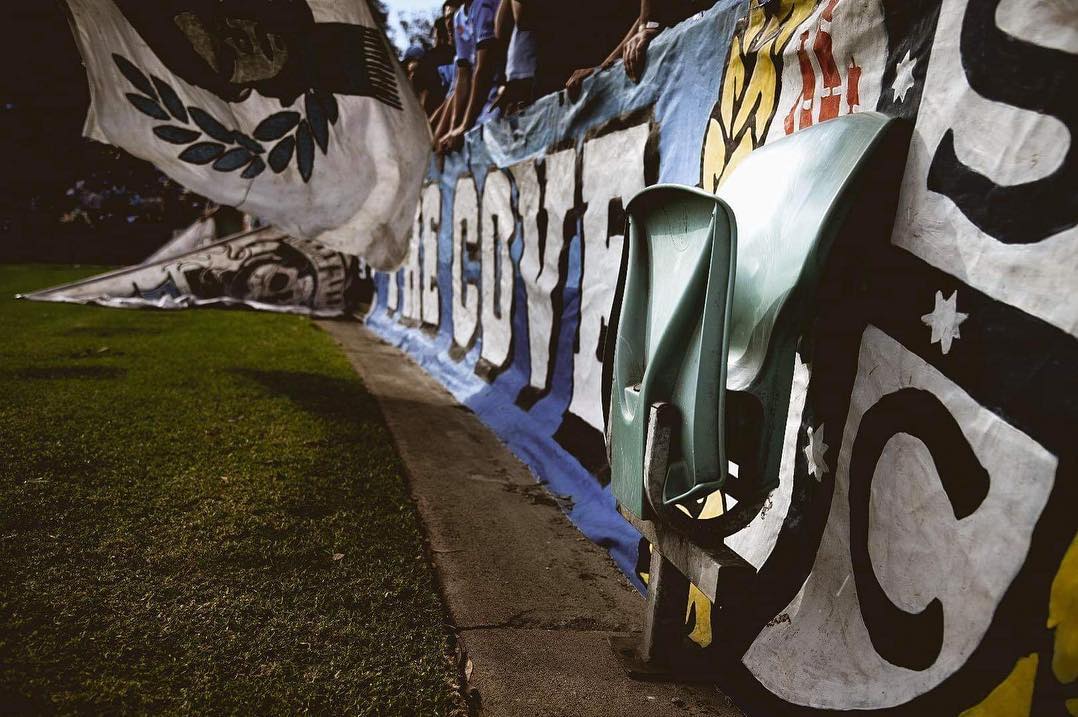