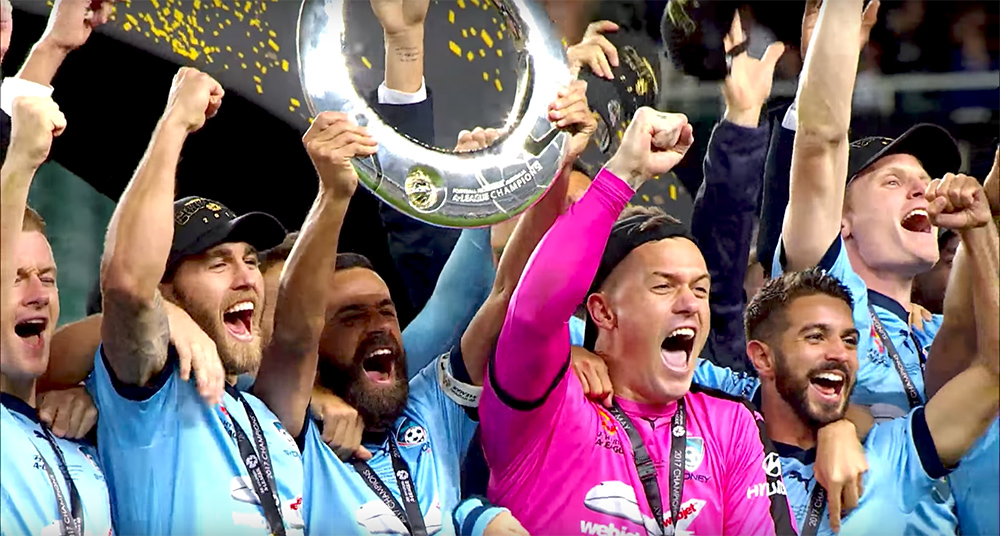 Sydney FC’s record breaking Hyundai A-League 2016/17 season will go down in history as the best ever produced by an Australian club.

Not content with winning the Championship and Premiership double, the Sky Blues’ amazing run smashed record after record and culminated in the epic drama and atmosphere of a Grand Final win over rivals Melbourne Victory at Allianz Stadium.

Sydney FC – The Record Breakers charts that fantastic journey and immortalises a season that will be remembered forever as the greatest on record.